Have you always wondered about the Israeli experience of B.A. studies or asked yourself what are the most popular majors in Israel? Here we tell you all about it.

You can also find basic information about the main academic institutions in Israel, and find out about programs in English for international students. 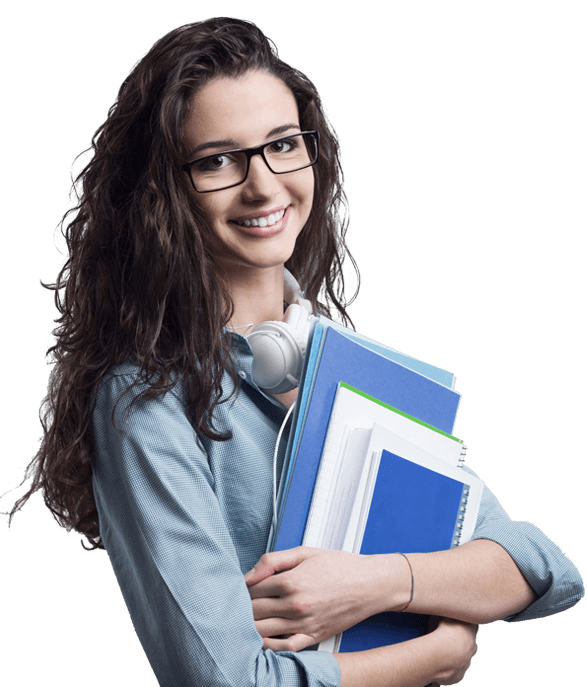 Israel is one of the most educated countries in the world. According to 2012 OECD education report, it is ranked 3rd in percentage of general population that attained tertiary education, with 46%. Upper education has long been a norm in Israel and in its ever competing economy. Thus, your level of education increases greatly your future prospects of finding a job and starting your career.

For most students, their college or university years are some of the happiest in their lives. They get the chance to meet new people, make friends and basically enjoy great social lives. Moreover, most students who attend undergraduate programs do so in order to improve their career options. Nonetheless, most employers take into account practical experience as one of their main considerations, sometimes even more than academic achievements. Yet, the right degree can open many doors in future career.

Students who complete their undergraduate studies with a major in humanities or social science will receive a B.A. (Bachelor of Arts) degree. After completing their track in engineering or science, students receive a B.Sc. degree.

Do note, unlike many schools around the world, in Israel students must decide on their majors from the start. However, students can always change their majors if their grades allow that.
Popular Majors
In recent years, the most sought after programs are Engineering, Computer Sciences, Psychology and Business and Economics. The faculties demanding the toughest requirements are usually medicine and engineering.
Duration
Most undergraduate degrees in humanities and social sciences can be completed in three years. Engineering studies usually last four years, while architecture studies take five years to complete.
Courses and Points
All students must attend mandatory and elective courses. Each course awards its students with points. Students of all programs must complete the number of points demanded by their faculty. For example, in order to complete an undergraduate degree in one of the humanities departments, one must have 120 points. In addition, several faculties, such as Graphic Design and Architecture also require a final project.
Admission
Lately, there have been several suggestions to change the methods of admission in Israel. These were traditionally based on the candidate's Bagrut (Israeli matriculation tests) grades and psychometric (a standardized test, the Israeli equivalent to the SATs) scores. However, the ministry of education is making progress towards canceling the psychometric test.
In several universities, some departments (mainly in humanities) already accept excellent candidates based solely on their achievements in the Bagrut exams. Still, all faculties of Engineering, Science and Medicine still require psychometric scores or ask candidates to pass different tests.
Colleges usually have lesser requirements in comparison with universities. In addition, many colleges base their acceptance decision solely on Bagrut grades, therefore applicants do not have to take the psychometric exam.
Tuition Fees
At all universities the tuition fees are the same; today the fees are approx. NIS 12,000 per year. State-funded colleges usually require the same fees. However, private colleges cost more; at some cases the fees are doubled (approx. NIS 24,000 per year), in other cases college tuition fees costs are even higher.
Universities and Colleges
There are seven universities in Israel that offer undergraduate programs: Tel Aviv University, The Hebrew University of Jerusalem, Bar Ilan University, University of Haifa, Technion –Israel Institute of Technology, Ben-Gurion University of the Negev, and Ariel University.
Since the 1990s due to the growing demand for higher education, many state-funded and private colleges were opened. Most colleges offer B.A. or B.Sc. programs. There are dozens of colleges in Israel. You can find a college almost everywhere including in many cities or areas that do not have a university, such as: Tel Hai College in the north, Sapir College near Sderot in the south, Rupin Academic Center in Ha'Sharon district, The College of Management in Rishon Le'Zion, Interdisciplinary Center (IDC) Herzliya, etc.
Open days